Cornelius Krieghoff was born to Dutch parents in Amsterdam in 1815 but was raised in Germany.

He travelled around Europe, eventually immigrating to the United States in 1837. Shortly after that he moved to Boucheville, Quebec. It was at this time that Krieghoff began to paint in a serious fashion.

After more travel, Krieghoff moved permanently to Montreal in 1946.

He came to the public’s attention and admiration when he was exhibited with other members of the Montreal Society of Artists in 1847.

Kreighoff’s affinity for the northern European tradition of genre painting, which would constitute the bulk of his work, was evident even then. In 1853 he moved to Quebec City but left in 1862 to return to Europe.

He returned to Quebec in 1870 and after exhibiting there he left again for Chicago, only to die there in 1872. 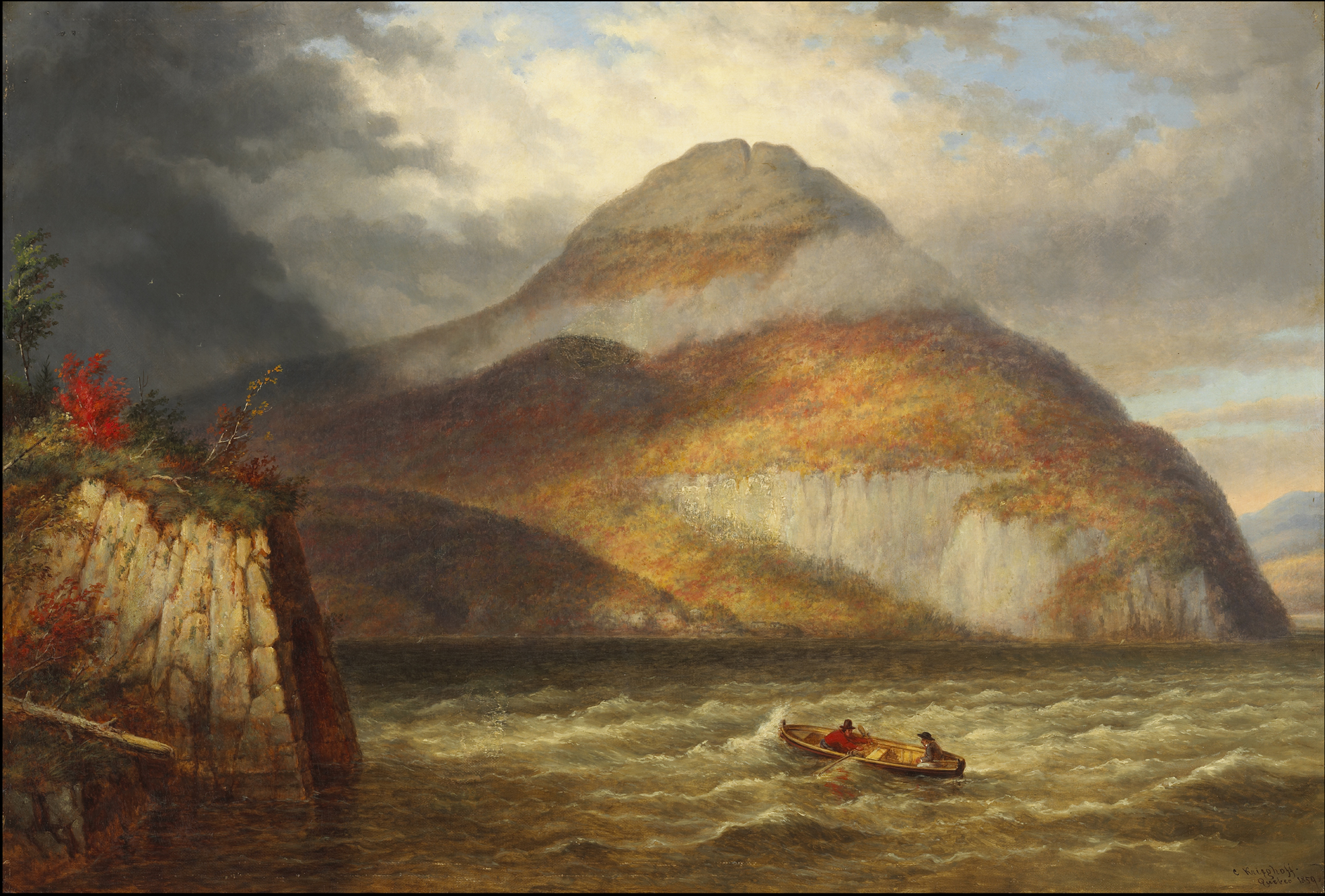 Other Artwork by Cornelius Krieghoff: